When I first learned to train for competition obedience, all problems were solved with more "drive."

Drive was loosely defined as getting the dog as "high" (aroused) as possible. I.e. tugging, playing, chasing food, games..anything that increased a dog's arousal level.

...Which is pretty dangerous when you pair a dog with a genetic predisposition to becoming over adrenalized with a trainer that has no concept of what the words "drive" or "arousal" really mean, and what they do to a dog chemically and emotionally!

Field trial dogs are bred to be very "high." That "high" often creates problems with impulse control. The impulse control is then managed with force.

In their defense, when a dog is that high and bred to be physically tough, sometimes force is the only thing that will penetrate that state.

In obedience, if we wanted more speed, we tugged more. We tugged to override the dog's nervousness with being left alone with the judge on signals. We tugged to maintain the dog's motivation to perform obedience exercises. We tugged until the dog was panting heavily, edgy, and twitchy, until their eyes were dilated and spinning in their heads… except that I really didn't even notice those things, then.

I was just looking for energy. I had become an adrenaline junky by way of my dog.

In hindsight, it was my dog that suffered. The only reason Tyler accomplished what he did was because he was an exceptional animal. He was able to work in that state and hold it together. Barely. I can recall many, many times when we were in the ring and I was hanging on to him by the thinnest of threads. Which, at the time, I thought was pretty cool. All that drive, all that energy, ready to explode at any second… and I had the power to manage it.

Ugh. I apologize to Tyler daily.

Fast forward a few years and I'm training Zeal (Tyler's son). Big surprise: I'm in my yard with him tugging like crazy. I ask him to "out" the toy, immediately get into heel position and start heeling.

Except, something odd happened that day. As I'm heeling, Zeal's eyes are darting all over the place. Exactly like Tyler's used to do when we were heeling. Uh Oh… that's when I knew something was not right.

From Building Drive to Building Understanding 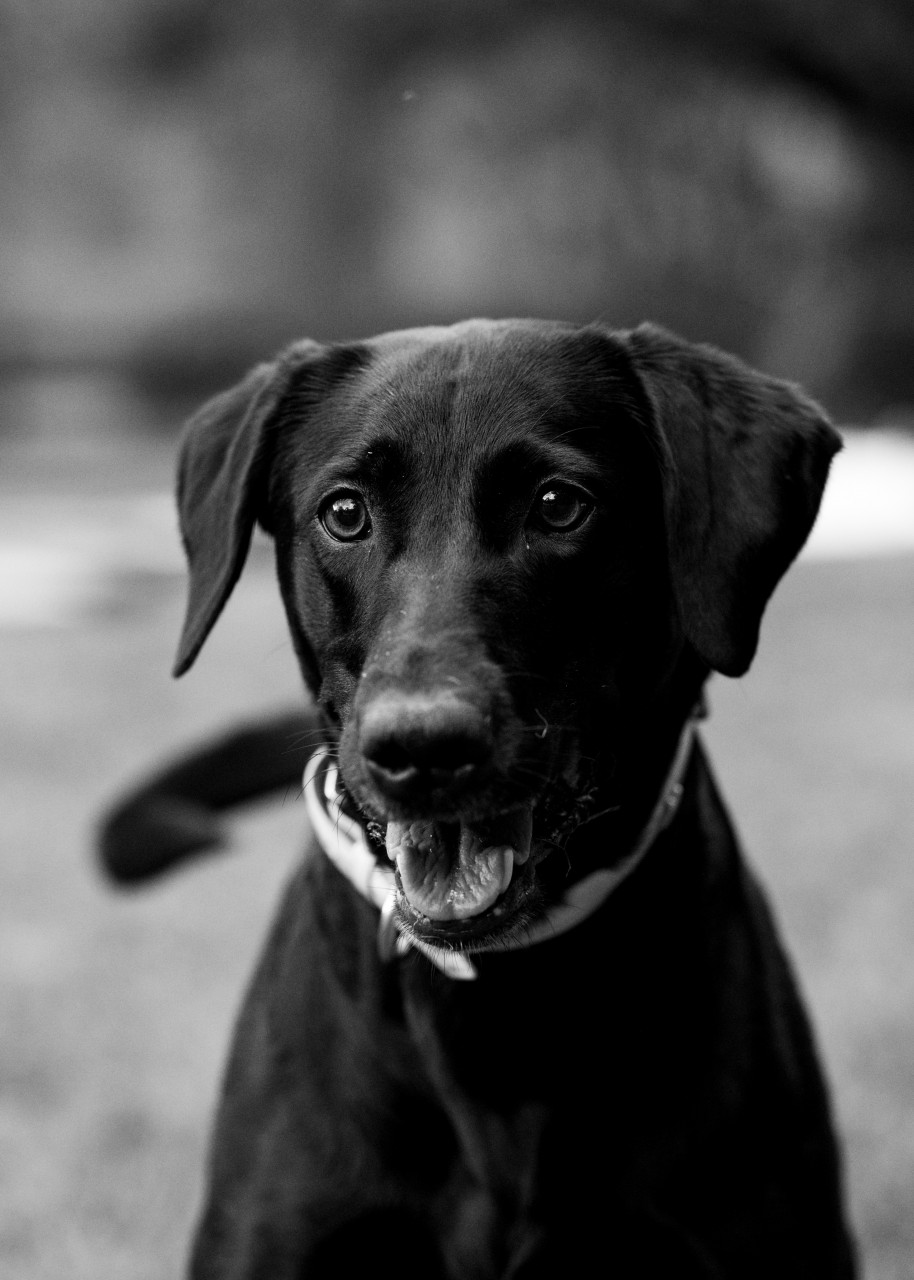 For years and years, I had looked for a solution to Tyler's eye flicking when heeling. My training partners and I thought it was a lack of attention. He wasn't fully engaged.

Truth be told, I never solved it.

Now Zeal, who had a completely different personality, was doing the same thing. Clearly it was something I was doing.

I immediately contacted Brenda Aloff. She's a behaviorist that helped me tremendously with Zaidan, my chemically unbalanced, anxious, autistic dog. And thus began a journey, where she patiently did everything she could to help me understand that this excessively aroused, adrenalized state was not healthy for my dog.

She taught me to read dogs, to really listen to what they were saying without my human emotional filter. She taught me that I want my dog to be in the middle — not too high, not too low. That's the optimal state for learning and performing. And it's the most chemically and emotionally comfortable and healthy state for a dog (or human) to be in.

It's been especially helpful with Zeal. Without it, we would never have come as far as we have! I can now read his arousal level moment by moment and give him what he needs both in training and in the ring. Most importantly (by far) my dogs are in a healthier, happy state when training and trialing.

When you've been doing something for a long time and it's "worked," it can be hard to change. But change is the springboard of growth and progress.

Many people are still misinterpreting and misreading dogs' arousal levels. Accurately reading what our dogs are saying, moment by moment, continues to be the biggest challenge for me and the majority of trainers! It requires us to be open minded. It requires us to be self-aware, and not cloud what our dogs are saying with our emotional or analytical take on the situation.

And even once we "know" better, it's easy to slip up. Just recently I fell prey to my human filter and totally misread my girl. When things bother her, it doesn't look like stress. It just looks like lack of effort or distraction, which is very different than what it looks like in my other dogs.

Often it takes someone from the outside to give us their unbiased perspective. In this case, I got great advice from Janice Gunn and from my training partner. And the journey continues.

The longer I train, the more I realize how little I know — which is what I love about dog training! The never-ending challenge to improve my ability to communicate with dogs in a way they clearly understand. And to do so in a way that respects them emotionally.

Petra has turned what she's learned about drive and what it takes to train and compete at the highest levels into her latest FDSA class: Creating Optimal Drive State for Learning and Competition. Registration is open now through Feb. 15th! Click here to learn more!
PRINT