Basically, stress resilience is key to living a good life.

Dogs that have better stress resilience will be happier - and therefore less likely to develop behavior issues. This is all well and good, but is this something we actually have the ability to change? As more and more research comes out on this topic, the answer is increasingly becoming "yes"! 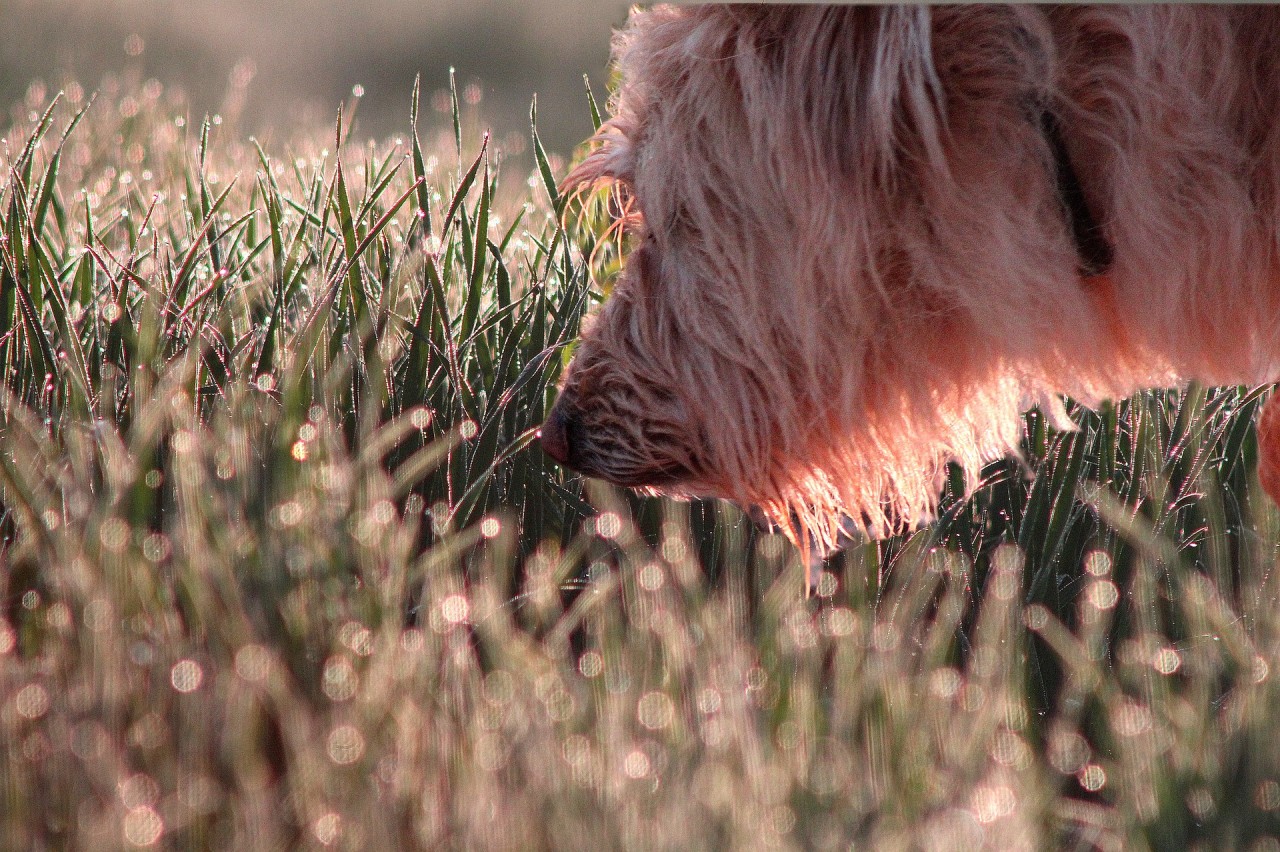 In this post I am summarizing an article by Lambert et al. on one of the ways we may be able to improve emotional resilience in our animals. It's an older study - from 2014 - but the findings are so important that I wanted to share them anyway.

Many of you are probably familiar with the concept of learned helplessness.

Animals with learned helplessness have developed an expectation that their behavior doesn't matter. That is, their actions will have no impact on their environment. As a result, they won't try to escape or avoid something aversive, even if they have the opportunity to do so. This is the opposite of flexibility, because their response is the same regardless of environmental changes.

The authors of the paper have been investigating something called learned persistence, which they consider the opposite of learned helplessness. They are studying the possibility that the development of learned persistence will result in increased emotional resilience when an animal is faced with uncertainty.

If you have ever waited anxiously for the results of a job interview, medical test or election, you understand how stressful uncertainty can be! It is also unavoidable, so increasing an animal's ability to cope with uncertainty could have a dramatic impact on their wellbeing.

The researchers also want to understand how an animal's current ability to cope with stress interacts with the benefits of learned helplessness.

Previous research has shown that flexibility is an important aspect of resilience. This includes both behavioral flexibility and flexibility of the brain, which is typically called neuroplasticity. Neuroplastic brains are able to adapt to the current environment in a way that increases that animal's ability to survive and thrive.

They were categorized as active, passive, or flexible copers. The active rats struggled more when restrained, whereas the passive rats did not. Flexible rats adjusted their strategy - sometimes they struggled and sometimes they did not. This may seem like it's not a big deal, but when the rats were exposed to three weeks of unpredictable stress, the flexible rats showed greater signs of stress resilience than the passive or active rats.

In the learned persistence model, researchers use effort-based reward to "build response-outcome contingencies." In other words, they teach the rats that their behavior matters and that putting effort into solving a problem pays off.

How did they do this?

The scientists created mounds of bedding in an enclosure and hid fruit loops in them for the rats to find. They started with the reward lying on top of the mound, then progressively buried it deeper and deeper so that the rats had to work harder to find the reinforcer.

In this way, they shaped them that working hard was reinforcing. This group was called the effort-based reward group.

With the control group, they also created mounds, but the cereal was scattered around the cage in plain sight so that the rats didn't really have to search or work for the food. (Isn't this a nice change from research that looks at the impact of shock on behavior??)

How did effort-based reward impact the rats?

After the training phase, rats were taught to find a reinforcer in a maze. They then tested the rats' reaction when the reinforcer was removed, effectively making the maze "unsolvable."

The effort-trained rats persisted longer at this unsolvable task than the rats in the control group.

The control rats also interrupted their search behavior more frequently to groom, which is considered a sign of anxiety (think displacement behaviors in dogs). Effort-trained rats also showed higher levels of certain chemicals in the brain that have been associated with increased emotional resilience and neuroplasticity (DHEA/CORT ratios). Low levels of DHEA have been associated with anxiety and depression in people (Morgan et al. 2009).

Coping Strategies & Their Impact on Results

The rats' coping strategies also mattered. Effort-trained rats that were also flexible copers displayed behaviors that the researchers interpreted as having a more "strategic" search strategy. In this case, they spent more time searching in the expected location of the reward and also displayed rearing behavior that could serve to gather information about the location of the food.

The more flexible rats also showed more neuroplasticity than the passive and active rats. However, of the two variables, effort-based training had more of an impact on the results than coping style.

The researchers concluded that effort-based reward increased flexible decision-making and changed the brain in a way that increased emotional resilience.

An alternative explanation is that the increased persistence was not adaptive because the food was not actually there. Non-effort trained rats were more likely to search other areas of the maze. If the food actually was in another location, that strategy would have been beneficial.

The authors counter this by saying that searching in other areas could be adaptive, but it also uses more energy. Also remember that the non-effort trained rats interrupted their grooming bouts more frequently, which suggests some kind of emotional dysregulation and/or anxiety. Finally, the effort-trained rats were the ones that showed neurological signs of increased emotional resilience.

Takeaways for Coping with Stress in Dogs

The take-home message is that it's complicated - behavior always is!

And, this research adds to a growing list of research that suggests teaching animals that their behavior matters has important benefits to increasing stress resilience.

Research into how we can increase stress resilience is just beginning and it truly has the ability to completely transform the way we help dogs and other animals - including humans! I think studies like this are just the tip of the iceberg. This is a very exciting time to be in our field!

It's pretty easy to mimic the setup of this study with our pet dogs.

No, I am not saying we need to build piles of dirt in our yards and bury bones and toys in them (though I am sure many dogs would love that)! However, we can certainly create more and more challenging seek and find games for our dogs.

This has primarily been viewed as a way to combat boredom (also very important) - but now we have evidence that it may also improve the dog's ability to cope with stress down the road!

What other strategies can you think of to increase effort-based reward in our animal's lives?

One last point - this research was conducted in a lab environment. Sometimes lab research does not generalize well to the real world. Most pet dogs are living in much more dynamic environments than lab rats.

So, before we can say for sure that there is a relationship between effort, reward, and resiliency in our pets, we need research that is actually done on pet dogs in their homes. However, based on the research in not just rats, but also humans (who definitely aren't living in a lab), as well as my personal experience with pet dogs, I think this approach shows real promise.

The good news is that increasing effort-based reward - as long as we do it gradually and stop and adjust if our animals appear stressed - is very unlikely to do harm, and very well may be beneficial. It's another tool to add to our toolbox for now. We can also keep an eye out for more research on this topic and adjust our approach as needed when we get more information.